In addition to these three female solo recording artists, two groups that included women notched two No. 1 albums in a calendar year; Peter, Paul & Mary, with the late Mary Travers, scored in 1963 with Peter, Paul and Mary (a carryover from 1962) and In the Wind. Prince & the Revolution, which included Wendy Melvoin and Lisa Coleman, scored in 1985 with the Purple Rain soundtrack (a carryover from 1984) and Around the World in a Day.

The Glee Cast, which notched three No. 1 albums or EPs in 2010, also included several women, including Amber Riley, Lea Michele and Jane Lynch.

The first act to land two No. 1 albums in a calendar year was Harry Belafonte in 1956: He was No. 1 the week the Billboard 200 was launched in March 1956 with Belafonte and returned to the top spot in in September with Calypso.

The first act to land three No. 1 albums in a calendar year was Elvis Presley in 1957. The King topped the chart that year with Elvis (a 1956 carryover), the Loving You soundtrack and Elvis’ Christmas Album.

Presley was also the first act to have three No. 1 albums in a calendar year twice. He scored for the second time in 1961 with the G.I. Blues soundtrack (a 1960 carryover), Something for Everybody and the Blue Hawaii soundtrack.

The Beatles were the first act to have three No. 1 albums in a calendar year three times. The Fab Four topped the chart in 1964 with Meet the Beatles!, The Beatles’ Second Album and the A Hard Day’s Night soundtrack; in 1965 with Beatles ’65, Beatles VI and the Help! soundtrack; and in 1966 with Rubber Soul, “Yesterday”…And Today and Revolver.

One act has amassed four No. 1 albums in a calendar year. It’s an act that, for many readers, might not come immediately to mind. In 1967, The Monkees occupied the No. 1 spot with The Monkees (a carryover from 1966), More of the Monkees, Headquarters and Pisces, Aquarius, Capricorn & Jones, Ltd.

The Monkees’ phenomenal success was boosted by their weekly sitcom on NBC that ran from 1966-68. The show won two Emmys in 1967, including outstanding comedy series.

Here, in handy list form, are all the acts that have notched two or more No. 1s on the Billboard 200 in a calendar year since the Billboard 200 was launched in March 1956 as the magazine’s first regularly published weekly albums chart.

The Fine Print I: Simon & Garfunkel had a No. 1 album in 1968, Bookends. They had several songs on The Graduate soundtrack too, which also hit No.1 that year. (One album or the other was No. 1 for 16 consecutive weeks!) Billboard doesn’t count The Graduate as an S&G album. By the same token, Eminem had a No. 1 album in 2002, The Eminem Show. He also had several songs on the 8 Mile soundtrack, which hit No. 1 that year too. But 8 Mile isn’t counted as an Eminem album.

The Fine Print III: Shout-out to the great Julie Andrews, who was the principal artist on two film soundtracks that hit No. 1 in 1965: Mary Poppins and The Sound of Music. The albums weren’t credited to her personally, however.

Mon Dec 21 , 2020
Print Monday, December 7, 2020WBAL NewsRadio 1090 and FM 101.5 Some clinical procedures at the Bigger Baltimore Clinical Centre in Baltimore County may possibly be impacted just after the medical center states it was the sufferer of a ransomware incident about the weekend.Related Posts:Taylor Swift’s ‘Evermore’ Spends Second Week at […] 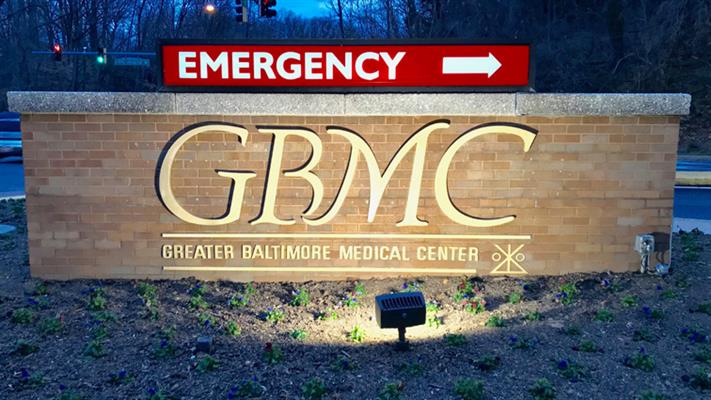