I used to think calling cars “death machines” was kind of extreme. Then my niece was hit by one.

She was only 9 years old, out with her family in Los Angeles and running toward an ice cream truck. She was hit with such force that most of her front teeth were knocked out. She is lucky to be alive.

Thinking about my niece made me recall all the other times members of my family had been injured by cars. My husband’s grandmother was killed. My aunt and uncle were seriously injured. I was even involved in a hit-and-run in a crosswalk in front of my school when I was a kid and broke my leg.

Most of us have stories like this — a car coming into our lives and unleashing horrendous damage on our loved ones, friends, family and even ourselves.

Cars are death machines. Pedestrian fatalities in the United States have increased 41 percent since 2008; more than 6,000 pedestrians were killed in 2018 alone. More than 4,000 American kids are killed in car crashes every year – I am thankful every day my niece wasn’t one of them.

Here’s the thing: Statistics clearly don’t seem to persuade anyone of the magnitude of this problem. Not policy makers or automakers, technologists or drivers.

I conducted an experiment on Twitter this summer, asking people to share my tweet if a car had hit them, or anyone they knew. It was shared thousands of times and more than 500 people shared stories of being hit, losing family and friends, and sustaining injuries that impact their daily lives. 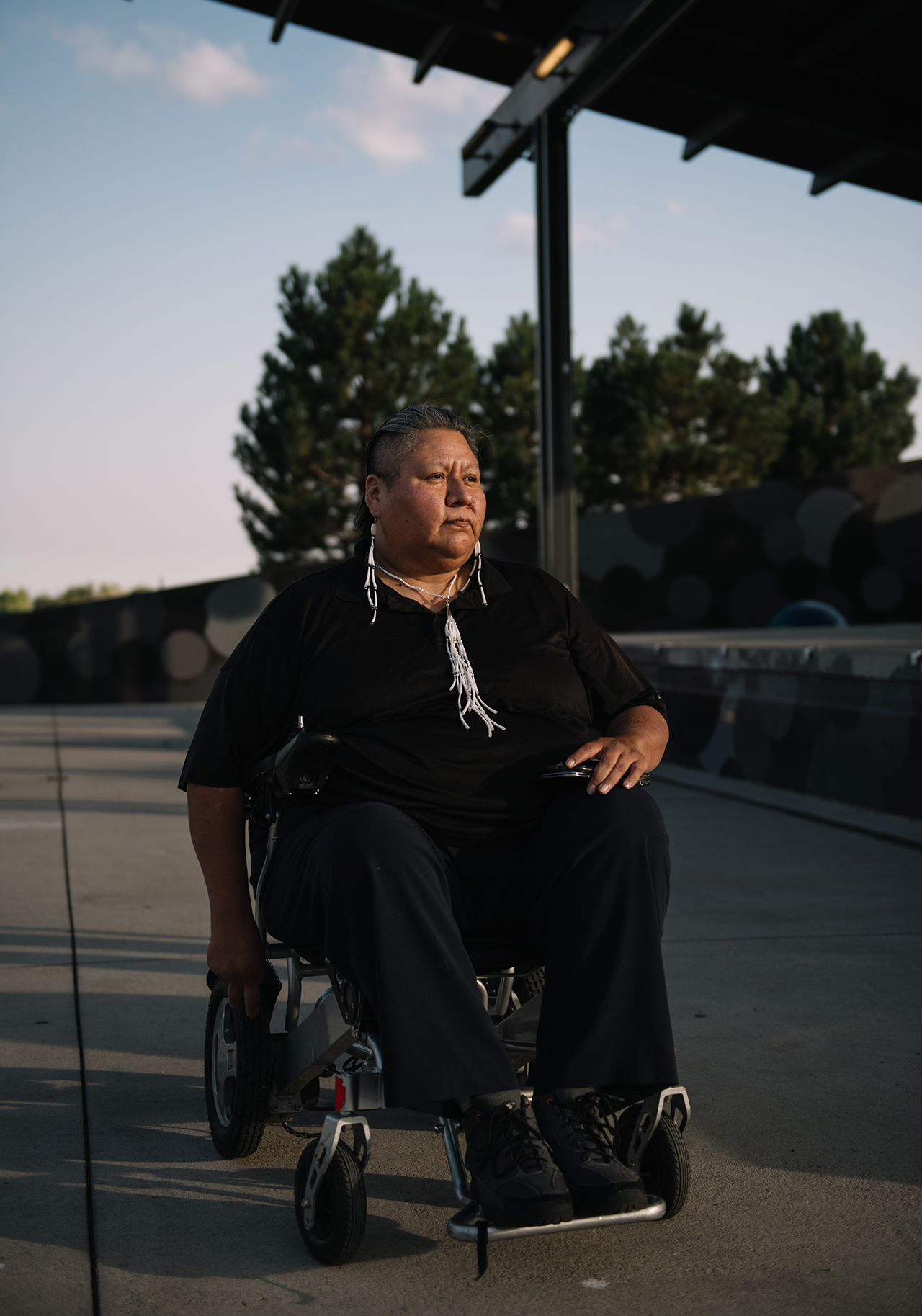 A driver bolted toward traffic without stopping at the stop sign. He hit me broadside, sending me into traffic that was thankfully empty at the moment. The next thing I remember was being helped onto the grass with my bent-up bike and someone asking me where I lived. I was in 5th grade at the time. That’s only one of three stories I have.


I was hit by a car when I was 15. Riding a bike down a street near my house, a car turned left in front of me. I survived only because the hood was low and broad enough that I catapulted over it rather than impacting the side. 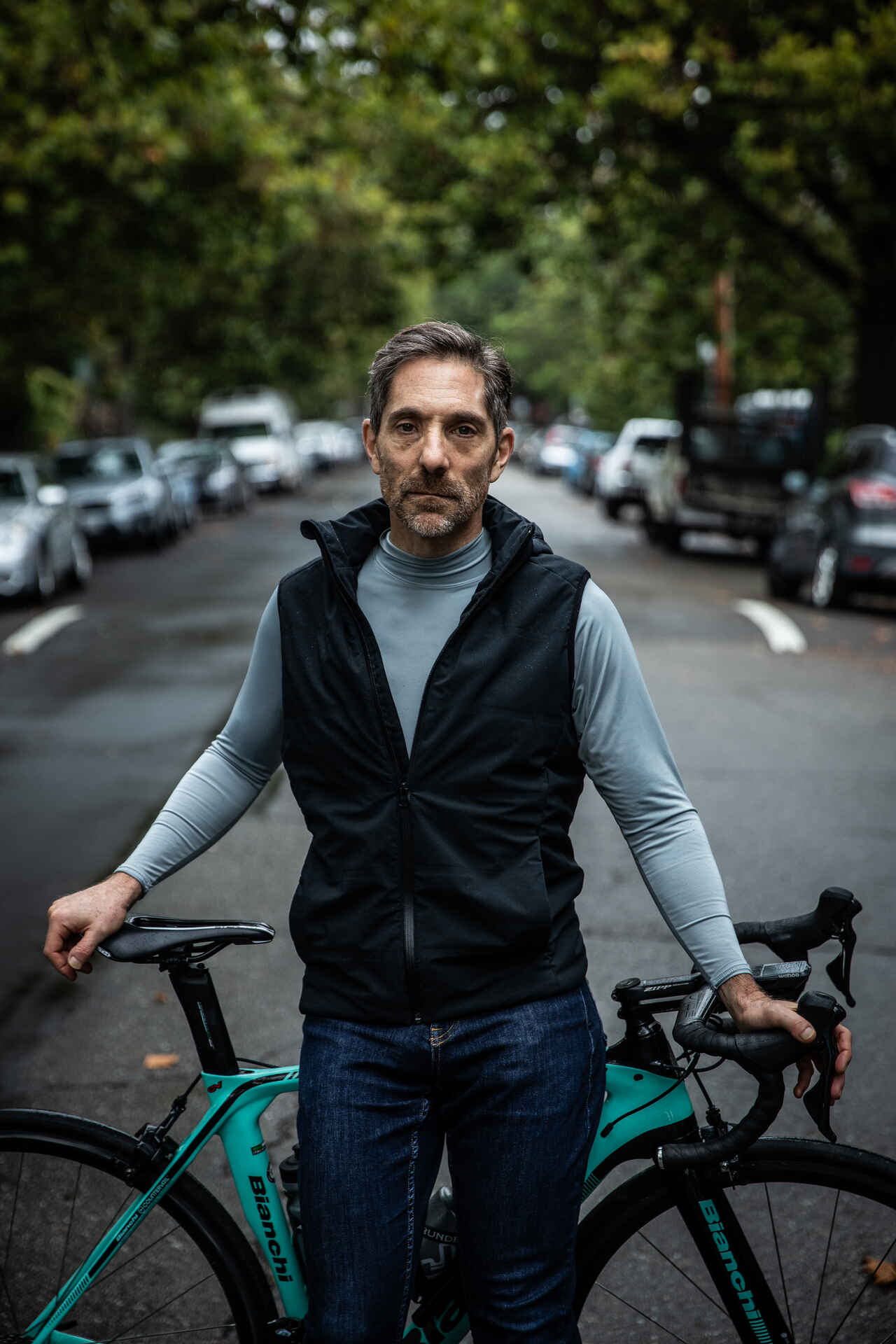 A truck pulled up alongside me at a red light. When the light turned green, I started going, but was whacked on the back of my head by a side mirror (I think), was sent into the right lane, bounced off the side, and, still fighting to keep upright, finally fell — under the moving gravel truck. I ended up with a broken pelvis and an education in how judges assign liability.


I was “doored” by a car twice and hit in a crosswalk — all on bikes. Don’t tell my mom. 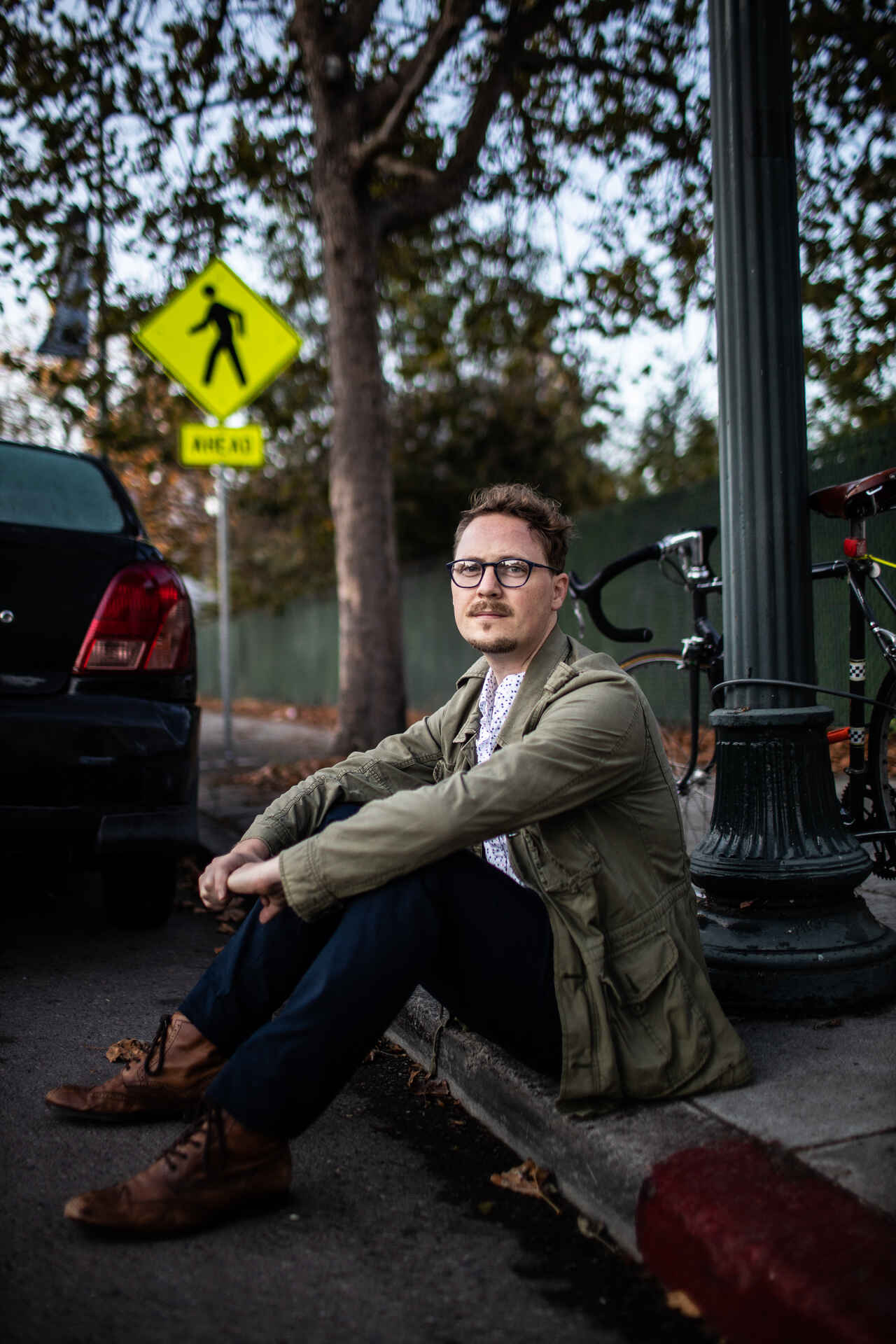 I was hit by cars while on a bike three times in two years in L.A. Two right-hooks, one road-raged me into a row of parked cars. Hit once on San Pablo in Oakland: a thrown-open door that I bent all the way back and flipped over the top. He demanded I pay to repair his car door and threatened to get his gun before he ran.

There are many who say that autonomous or smart cars will solve this. So far, I’m unpersuaded. Since 2014, over $80 billion dollars has been spent on “smart” or connected cars (more on these in a minute) and autonomous vehicles, arguably to make cars safer. But investing in the car of the future is investing in the wrong problem. We need to be thinking about how we can create a world with fewer cars.

Among the safety measures proposed by car companies are encouraging pedestrians and bicyclists to use R.F.I.D. tags, which emit signals that cars can detect. This means it’s becoming the pedestrian’s responsibility to avoid getting hit. But if keeping people safe means putting the responsibility on them (or worse, criminalizing walking and biking), we need to think twice about the technology we’re developing.

This may be the worst outcome of the automobile-centered 20th century: the assumption that it’s people who need to get out of the way of these lethal machines, instead of the other way around.


I was biking in the street after work when a car pulled out of a parking garage without looking and clipped my back tire. I went down, but fortunately only did some deep tissue damage that healed in a week. My bike tires were pretty bent and had to be replaced; I was a lucky one. 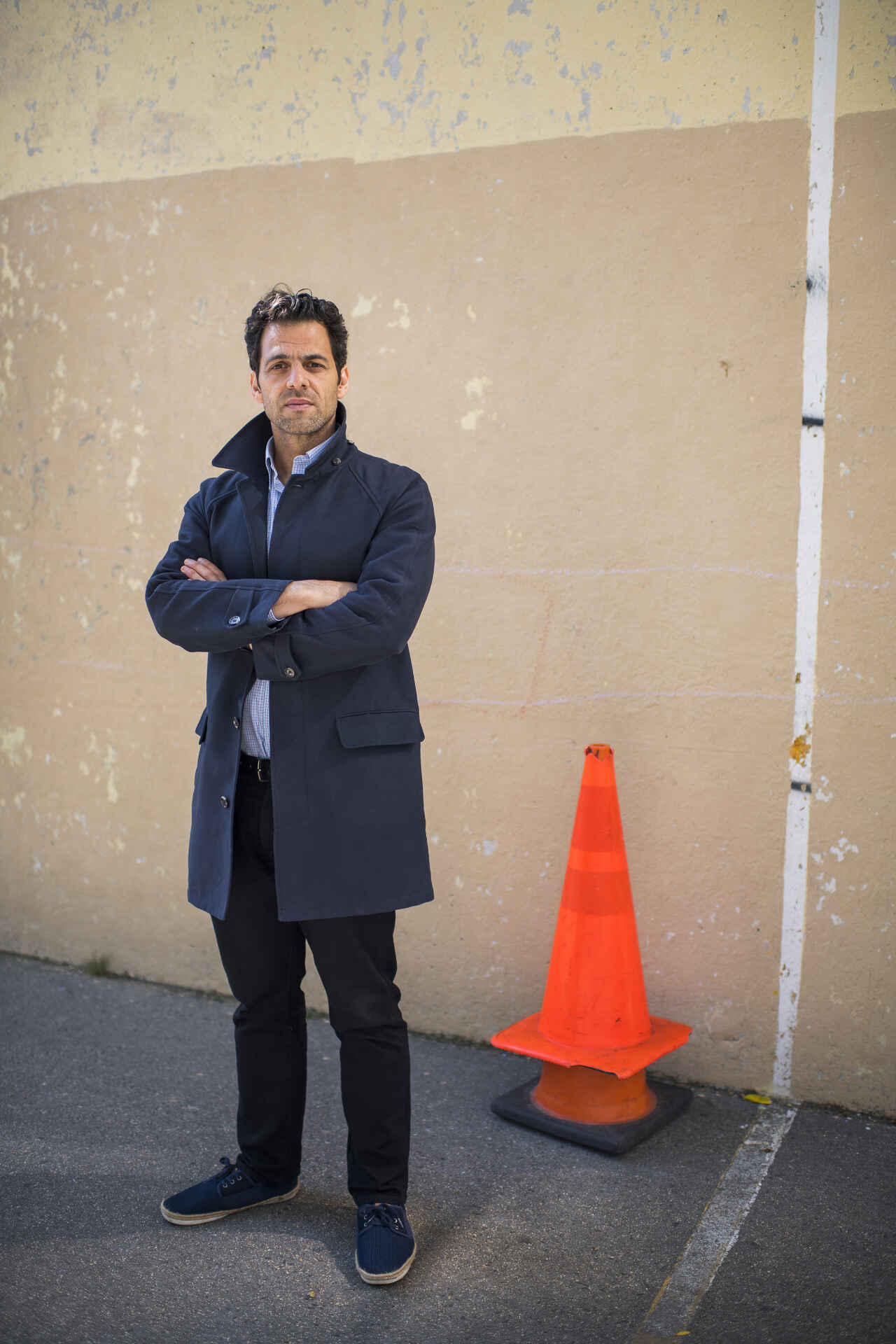 I was hit by a car in July 2017 in San Francisco. I was getting out of an Uber and the driver, who just dropped me off, backed over me as I waited to cross the street.


Two years ago, a drunk driver ran over me with his pickup truck. He kept going — hit and run. No one on the scene thought I’d make it. The doctors didn’t believe I’d make it. I had skull fractures, a broken jaw in three places and wired shut, a punched lung with added tracheotomy. I was in a coma for a week, and woke up alone. 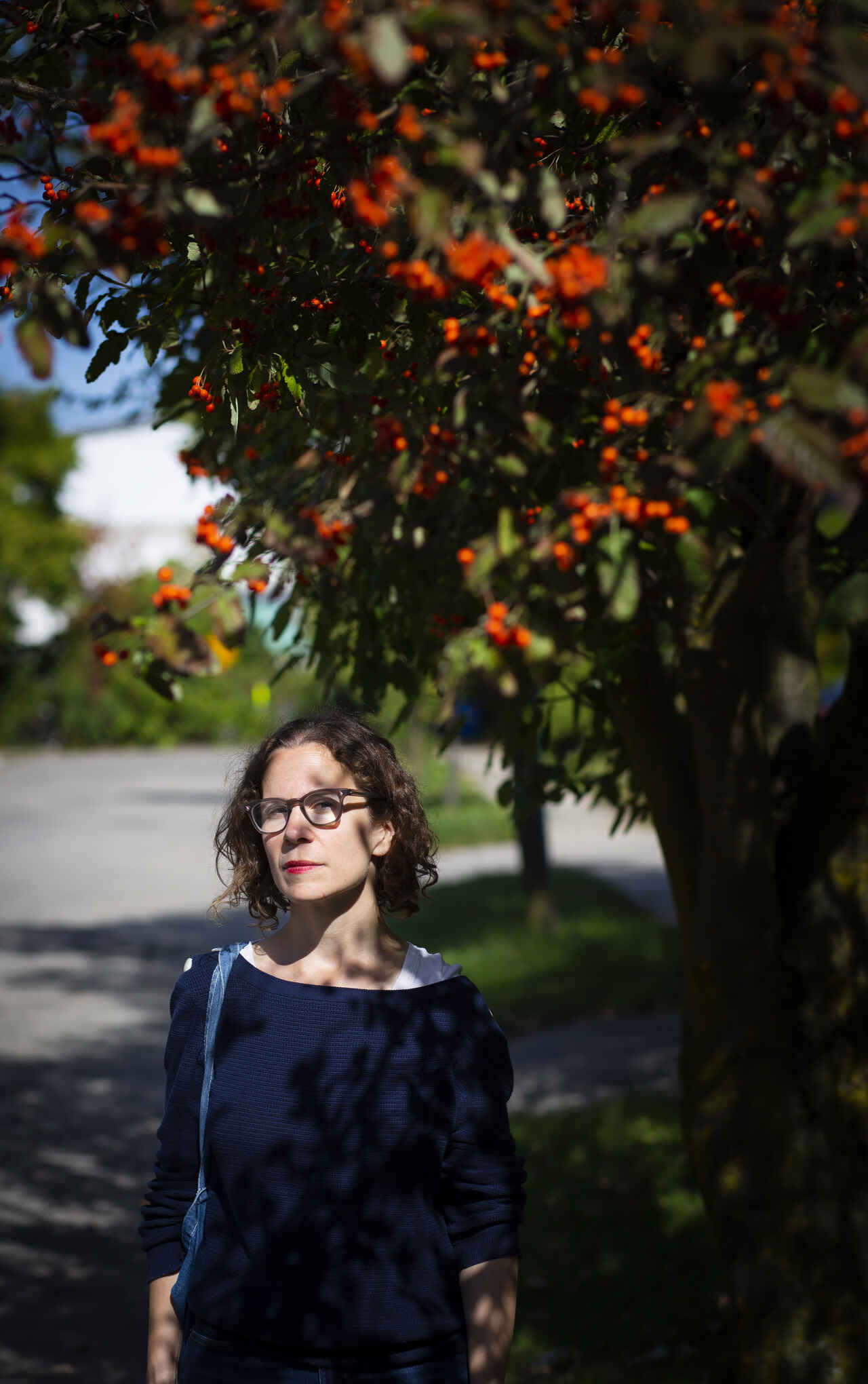 I was hit by a car when I was 11, in Queens. I was knocked to the ground, but otherwise unhurt because the car was moving slowly. The driver got out and made sure I was O.K. before leaving. Three of my friends (one pedestrian and two cyclists, all adults) were killed by cars.

Many so-called advances in car design may, thus far, be making things much worse. The internet-equipped “connected car,” for example, initially introduced by Cadillac in 1996 as a luxury safety feature known as OnStar, has morphed into something else entirely. Increasingly large and complicated dashboard screens take cognitive resources away from the task at hand, which is driving, and have the potential to be as dangerous as texting while driving.

Just as all these interested parties scramble to make cars more technologically complex, they’ve gone all-in on making them bigger, much bigger. Americans are buying — and car manufacturers are producing — more S.U.V.s than ever before, a shift that has led to a 69 percent increase in pedestrian fatalities, according to the Governors Highway Safety Association.

Because the front end of an S.U.V. is higher than the average car’s front end, it is far more likely to hit a pedestrian in the chest or head and twice as likely to kill walkers, runners, cyclists and children, compared to regular cars. And yet, S.U.V. sales account for 60 percent of new vehicle sales.

One of the easiest ways to make cars safer would be to make them smaller. Another way? Figuring out how to get people to drive less by providing safer, more sustainable alternatives to the car.


I was hit by a car when a lady had a seizure and ran headlong into me. It’s been over nine years now. I had one cervical spine surgery and need another. I have headaches every day and terrible neurological symptoms. I used public transit for years when I was more able-bodied, and fewer cars isn’t the answer when you have disabilities. 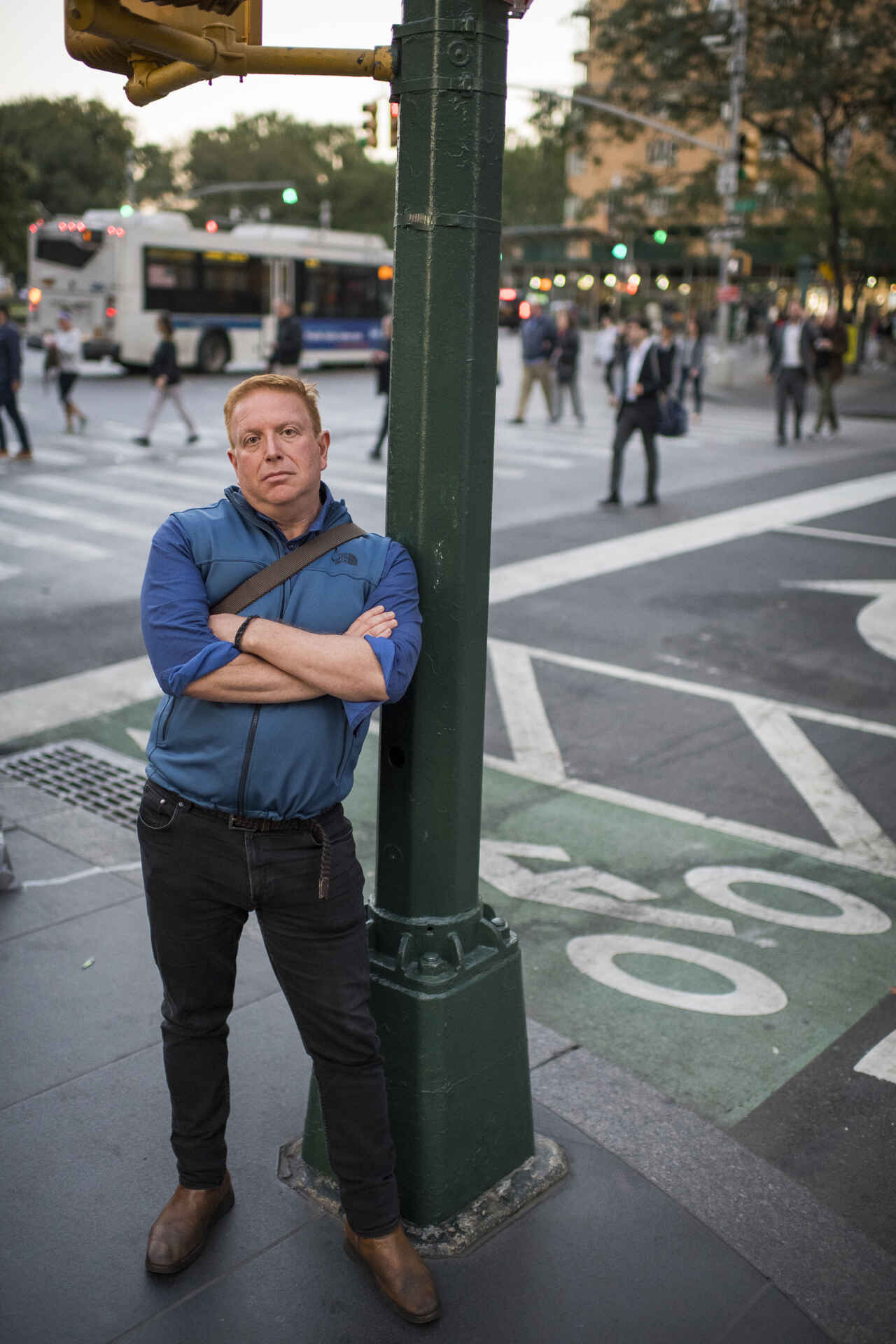 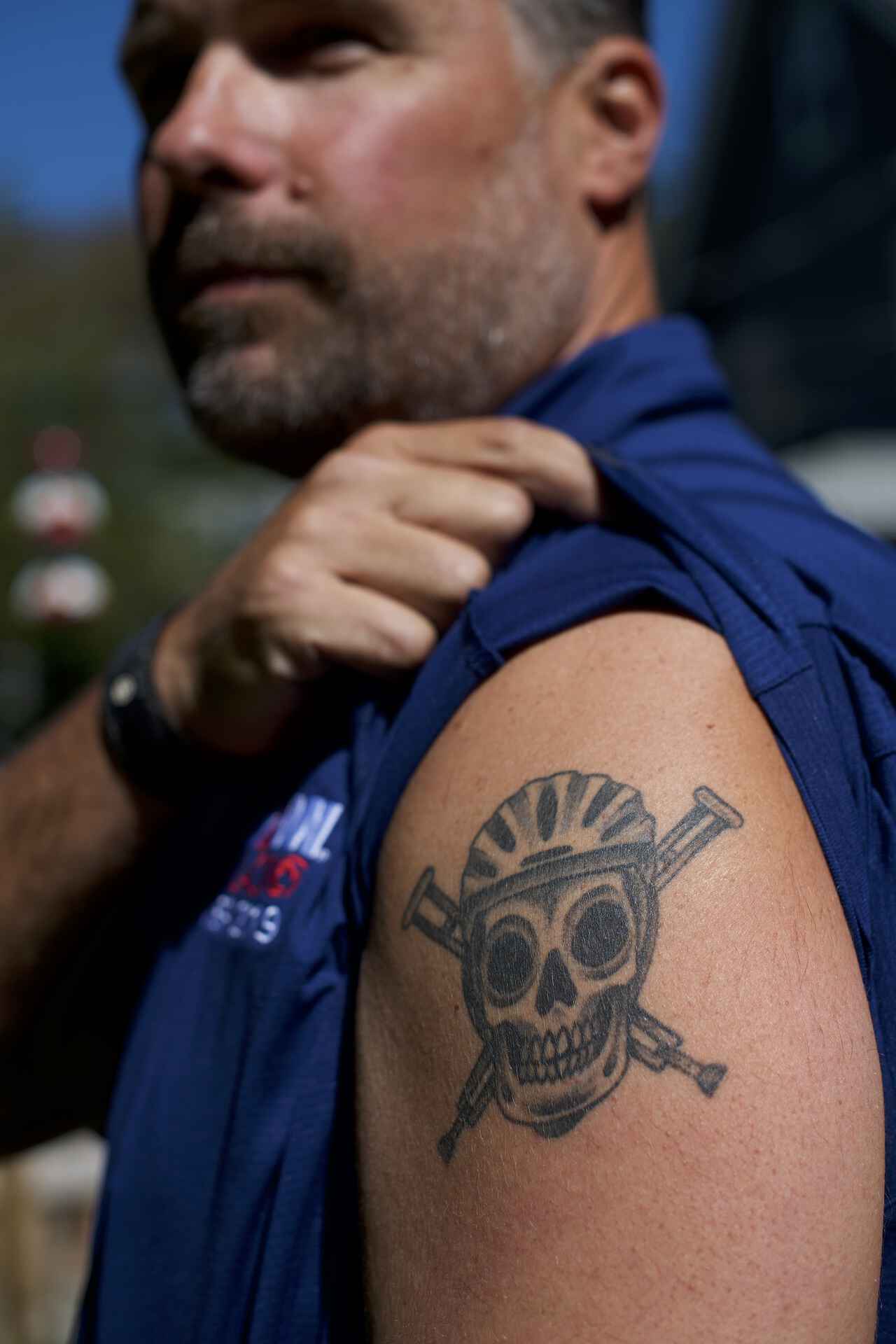 I was hit while cycling by a left-turning truck driver who said I “came out of nowhere.” I was airlifted to the hospital and had seven broken bones, five surgeries, spent three months in hospital, one year in a wheelchair. The driver went to jail … Just kidding, of course he only got a ticket. No real consequences.


I got knocked down by a taxi that sped off outside Jemaa el-Fnaa in Marrakech, Morocco. A lovely rug merchant rushed over, insisted I drink his tonic water for the “quinine.” I said “Shukran! But I don’t think I got malaria.” Yet I was revived and appreciate his kindness. 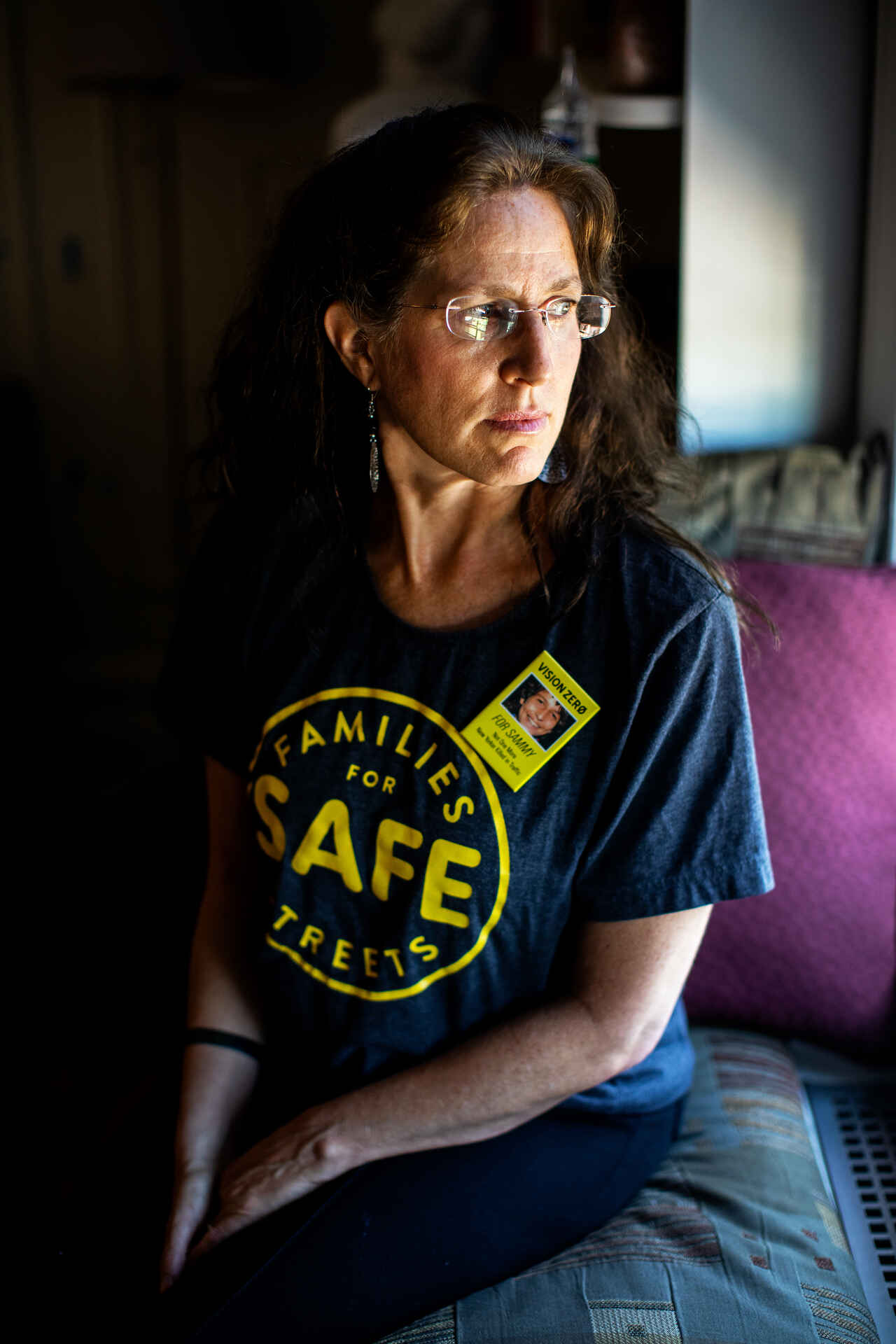 My 12-year-old son was killed in a crash in front of our home on Oct. 8, 2013. Sammy kissed me goodbye and said, “I love you Mommy.” I never imagined those would be his last words. Sammy was bright, kind, athletic and had a huge heart. We miss him every day. After his death, I joined with others and helped found Families for Safe Streets in N.Y.C.

I’m not so naïve to think we can get rid of cars altogether, but we have so many tools to eliminate traffic-related injuries and fatalities right now. Banning all passenger auto-driving vehicles above a certain weight and front grill height would be a great start. Other solutions run the gamut from the quick and easy fixes — like reducing speed limits, eliminating right turns on red, building protected bike lanes and instituting congestion pricing — to major and necessary commitments like funding new transit projects (upgrading, maintaining and expanding existing transit systems) and rethinking land use to encourage walkable development rather than sprawl.

We can all commit to driving less, which reduces both CO2 emissions and the potential for crashes. We need to be as defensive about crosswalks and bike lanes as drivers are about their cars (and where we believe we are entitled to park them).

Until then, the streets will belong to the death machines.