Dec. 21 (UPI) — Ariana Grande is engaged to be married. The 27-year-old singer announced her engagement to her boyfriend, real estate agent Dalton Gomez, Sunday on Instagram. Grande shared the news alongside a slideshow of photos, including pictures of her cuddling up to Gomez and showing off her diamond […]

Grande shared the news alongside a slideshow of photos, including pictures of her cuddling up to Gomez and showing off her diamond and pearl engagement ring.

Fellow singer Demi Lovato, television personality Kim Kardashian and model Hailey Baldwin were among those to congratulate Grande in the comments.

“this ring is everything!!!! I love ypu,” Lovato wrote.

“Soooo happy for u guys!!! Love you!!!” Kardashian added.

Grande and Gomez have been dating since January, according to People. The couple made their first appearance together in Grande’s “Stuck with U” music video with Justin Bieber.

“They couldn’t be happier, they’re just so excited,” a source said of Grande and Gomez. “This is a happy time for them, both sets of parents are thrilled.”

Grande voiced her love for Gomez on Instagram while celebrating his birthday in August.

“hbd to my baby my best friend my fav part of all the days 🙂 i love you,” she wrote.

Grande was previously engaged to actor and comedian Pete Davidson, from whom she split in October 2018.

Grande released her sixth studio album, Positions, in October. Her Netflix concert film, Excuse Me, I Love You, will premiere on the streaming service Dec. 21.

Ariana Grande through the years

Grande arrives at the 2013 Billboard Music Awards in Las Vegas on May 19, 2013. Photo by Jim Ruymen/UPI | License Photo

Grande arrives on the red carpet at the MTV Video Music Awards in New York City on August 25, 2013. Her “Yours Truly” album topped the U.S. Billboard charts in September 2013. Photo by Dennis Van Tine/UPI | License Photo

Grande arrives for the Grammy Awards in Los Angeles on January 26, 2014. She presented the award for Best Pop Solo Performance with Miguel. Photo by Jim Ruymen/UPI | License Photo

Matt Lauer escorts Grande through the crowd to the stage before she performs on “Today” in New York City on August 29, 2014. Photo by John Angelillo/UPI | License Photo

Recording artists Ariana Grande performs on stage during Y100’s Jingle Ball 2014 in Sunrise, Fla., on December 21, 2014. Grande is a native of South Florida. Photo by Gary I Rothstein/UPI | License Photo

Rapper Big Sean (L) and Grande arrive for the Grammy Awards in Los Angeles on February 8, 2015. The couple split after less than a year together. Photo by Jim Ruymen/UPI | License Photo

Grande arrives on the red carpet at the MTV Video Music Awards in New York City on August 28, 2016. Grande performed at the event. Photo by John Angelillo/UPI | License Photo

Grande performs “Be Alright” during the March for Our Lives rally on March 24, 2018, in Washington, D.C. Hundreds of thousands rallied in the nation’s capital to demand action to end gun violence and mass shootings in schools. Photo by David Tulis/UPI | License Photo

Grande arrives on the red carpet at the Billboard Women In Music 2018 where she was announced the Billboard Woman of the Year on December 6, 2018 in New York City. She detailed the ups and downs of her personal and professional life saying, “I find it interesting that this has been one of the best years of my career and the worst of my life.” Photo by John Angelillo/UPI | License Photo

Tue Dec 22 , 2020
Info technological innovation is a modern phenomenon that has considerably changed the day-to-day life of people and companies through the earth. Information technological innovation is driven by the microchip, which owes its existence to the semi-conductor. IT solutions operate the gamut from private computers and computer system software to generation […] 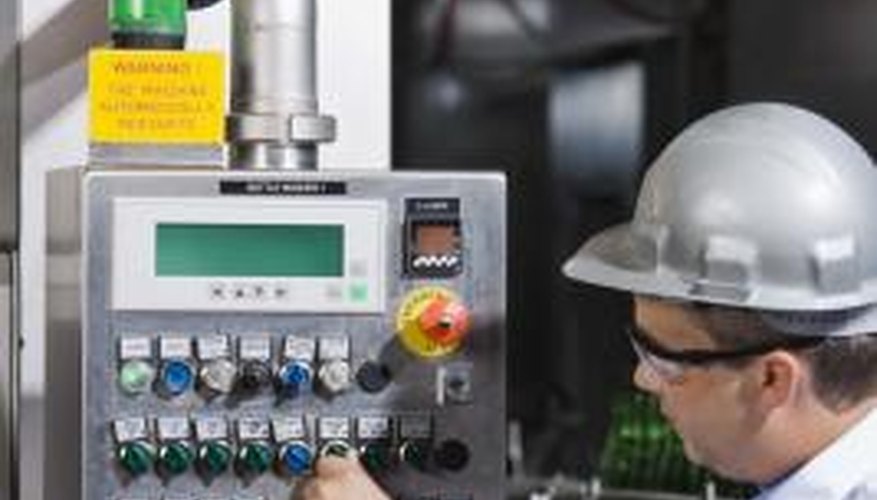