It’s always a little nerve wracking when a portrait is revealed to public, especially when the subject has not signed off on it. But they wanted it to be a surprise. Stewart posed for numerous photos with me so I had the opportunity to know get to him. It was a joy to learn about his work and dedication to Mungo Homes when it needed his guiding hand, his triumph over cancer and the legacy of the company he helped build. Steward is a sailor and loves all things nautical, so I had to include that somehow. There was some conversation about whether to paint him wearing a ties, something he is famous for not wearing whenever possible. I wasn’t about to make him wear a tie for posterity. The portrait was very well received with thunderous applause along with some oohs and aahs.

There was conversation whether to wear a tie in the portrait.

Perhaps the greatest legacy of which Stewart is most proud are his grandchildren, who were present on this special day. Stewart made some wonderful comments on the portrait and the early days of the company, after the untimely death of their father, when the mantle fell to him. The kids enjoyed posing in front of the portrait. The event was at the Palmetto Club in Columbia and was very well attended by those most close to Stewart. I managed in even incorporate an American flag into the composition.  It’s on the tall ship in the painting. The device Stewart is leaning on was used for guidance and navigation, one of many antique nautical tools in his collection.

It was all around a wonderful experience for me and everyone present.

This is one of several major commissions I will be unveiling in the coming months. On December 6th, my portrait of Marilyn Kelly will be presented in a full session of the Michigan Supreme Court. There are several other high-profile subjects who will be revealed later, which I can’t wait to share on my website.

Second-Hand & Vintage Faves – Where Did U Get That 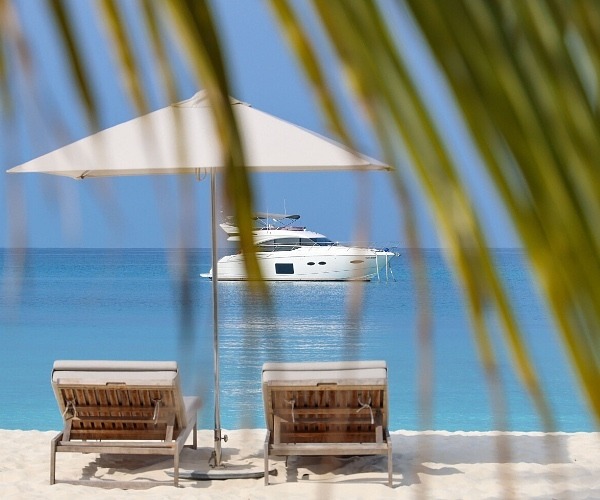 A bucket list: Do we need one and more importantly do we need to tick all those boxes?

Thank You Cards For Business