Rockwell Automation announced its financial results for the fourth quarter of 2020 and fiscal year 2020. Blake Moret, President and CEO of Rockwell Automation, stated that the company’s performance in the fourth quarter and throughout the fiscal year demonstrated that even under extreme conditions, the resilience of the business model was growing and employees were more committed. Moret continued his words as follows; “The double-digit growth in orders in the last quarter indicates that business conditions have gradually improved and the value we provide to our customers in different sectors has increased. Despite the decline in sales on an annual basis, the stable profit margin and strong cash flow in the last quarter demonstrate our ability to manage costs while continuing to make strategic investments.

Results for the 2020th quarter of fiscal year 4

The pre-tax profit margin increased from 2020 percent last year to 13,5 percent in fiscal 17,9. The increase was particularly high with PTC adjustments, while it was pulled down by lower sales. 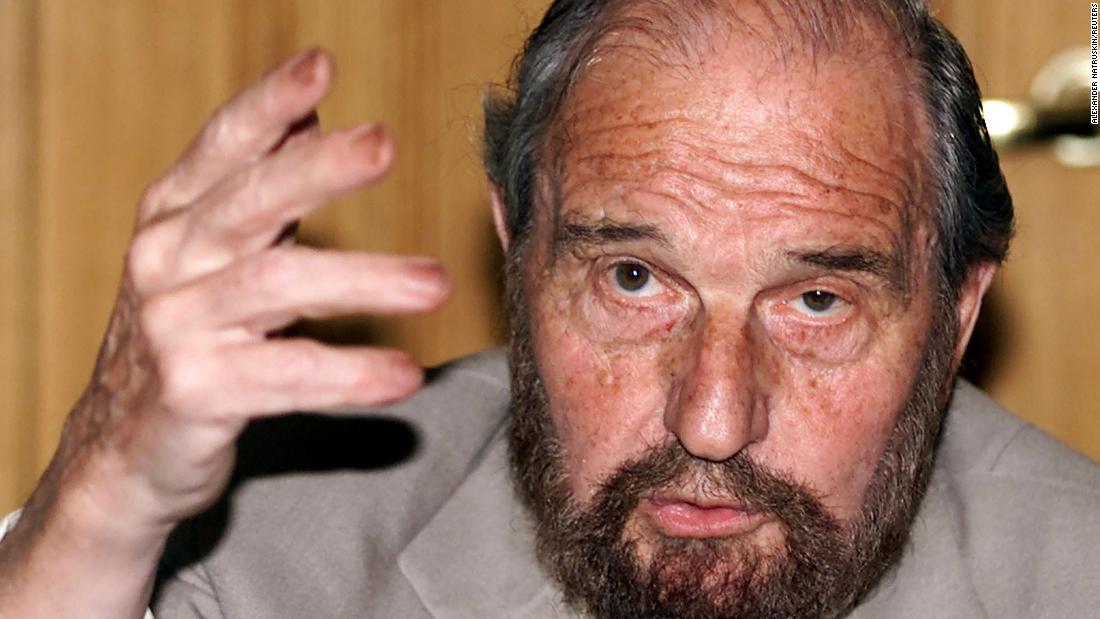