Matt Healy has hinted that a Push Like I Do album could be introduced next 12 months.


The 1975 frontman has been teasing a launch of extra product less than The 1975’s aged identify – immediately after the EP ‘Scary Monsters’ was dropped in October – and when questioned by a admirer about when it will be out, he explained: “Probably like February.”

This arrives after Matt, 31, disclosed that he was operating on receiving previous Travel Like I Do materials remastered.

He previously instructed NME: “I’m having the previous stuff remastered and I am generally going to place out the first album, the album that in no way was released.

“And then we are going to stick to that up with a new album. There is so a lot Travel Like I Do things that was good that there is certainly not even demos of, so I’m going to report those music and set them out with the two information that do variety of technically exist in the world.”

Meanwhile, Matt formerly unveiled that remaining compelled to get a break from touring amid the Covid-19 pandemic experienced been fantastic for the band.

He wrote in a letter to admirers: “Hello there to all my darling The 1975 admirers!! I do hope you are all perfectly, taking into consideration how hard matters have been this 12 months. It is Matty below. I have been daydreaming about playing demonstrates right now – and whilst we unquestionably essential a crack, I can’t convey to you how a great deal we skip expending these evenings with you fellas.

“I consider it’s reasonable to say that we it’s possible little bit off marginally more than we could chew when it arrived to accomplishing two full albums again to back again. I really don’t consider the documents suffered – if anything I imagine it gave them a weird vitality and the past two information happen to be my favourites – but it surely took its toll on us as persons. It was wicked tho, beautiful! Like being crushed up by a magical unicorn!

“We experienced been either on tour or in the studio for approximately 8 several years straight or some s*** – and I consider that jolt that we ALL felt (globally) back again in March as COVID-19 impacted all our lives presented us with a second to reflect on stuff. (sic).

Carry on Looking through 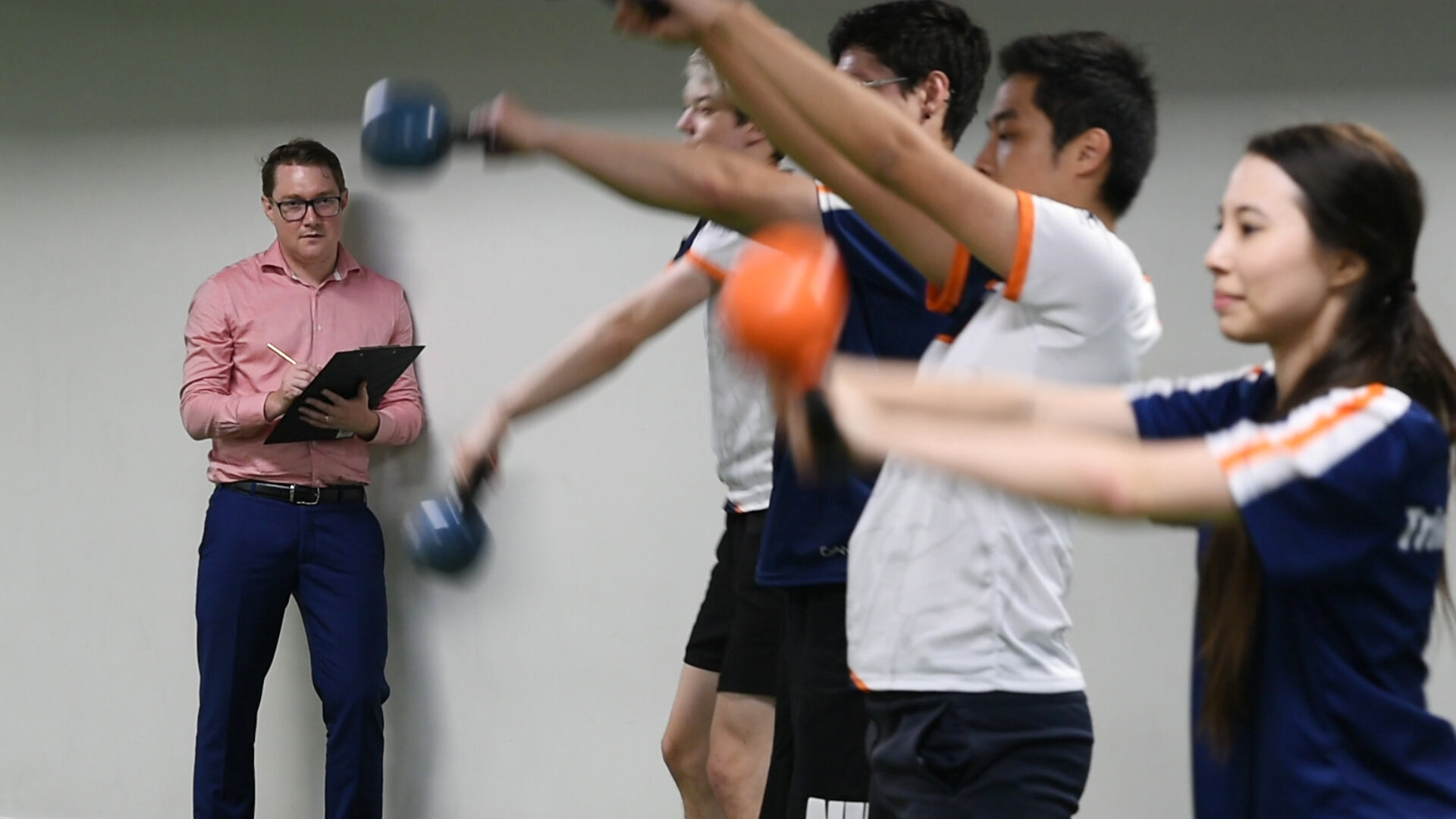